Over the years, DAS has benefited enormously from the surveys it has done of the perceptions of students, parents, faculty and staff. At various times, the results found have influenced our work with teachers, with supervisors, with redesign of courses and our program, generally. 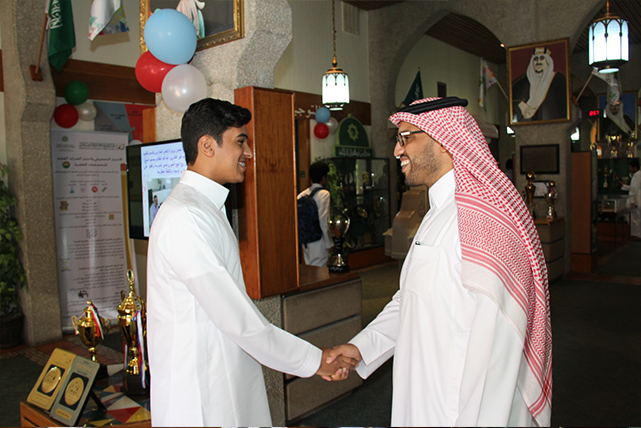 In doing these surveys, we have usually found two problems that made their use more difficult: the time required of the respondents to answer and the time required of the school to collate the results. We have now solved the second problem by learning how to use the internet-based Survey Monkey. Unfortunately, the first problem remains – the willingness of the respondents to take the time to fill out the forms. We can control that matter with students by giving them class time to answer the questions. With employees, we can encourage and give some time during the annual training time but still have no way to require that each person answers without giving employees the feeling that we might be able to identify the person who gave particular answers. However, with parents, we have a difficult time convincing them to take the time to complete the forms separately for each child.
Because of the time required for answering surveys, we generally try to keep them as short as possible and only ask about the matters that we consider absolutely essential. Because of this difficulty, we have not included all the points listed in the Self-Study Guide.
We did ask employees one-hundred and nine questions in what was called "The CITA Questionnaire", culling the questions from the CITA quality indicators for which the answer could be a matter of opinion on which the employees would have some information. Similarly, the questionnaires given in January to all employees to evaluate the school's leaders required that they answer the same 22 questions about the members of the Directors' Committee that directly influence their work. The questions in this survey were based on the quality indicators for leadership that were developed by DAS committees in 2002 as part of the writing of the school's mission and vision. A further survey in January, a repeat of one that had been done in 2006, included 40 questions about their immediate supervisors and also about the climate and relationships inside the team. The results of all these surveys will guide planning for improvement on the part of all directors and supervisors.
We consider the surveys of students based on the Four Criteria/Commitments to be particularly important. The questions were prepared by a committee of teachers from both sides based on what have become four of the most important commitments made by the school. (See the explanation of these Four Criteria in the report on Standard 2, Vision and Mission.) The results of these questionnaires will be used for team discussions and for counseling of individual teachers by supervisors and principals