The selection of students for enrollment at DAS is a process carefully carried out according to the policies and procedures explained in this document and is implemented through an Admissions Committee headed by the DAS President.
The process begins with the payment of registration for the following year by the current students. When those payments are complete, the Registrar can specify the number of spaces that have become available due to some parents' decision to move away or remove their children from the school for one reason or another. The applying parents will be informed of how many spaces are expected to be available. In cases when it seems quite sure that there will be no empty spaces available in a particular grade level, the school will not hold entrance tests for new applicants for that grade.
When the tests are finished and the number of spaces has been identified, the Registrar prepares the files of the applicants according to the priorities stated above. The committee then meets to apply the policy without referring to the names of the parents but only focusing on the factors that determine their priority.

In the case that there are still remaining seats, the process will be repeated at the end of the school year and, if need be, again at the beginning of the new school year. In order to have a better chance for their children's acceptance, parents should do their best to bring their children for the first session of the entrance exams which are held during the second semester because there are usually no more seats available after that.

NOTE: Saudi Aramco students who fulfill the first three requirements, but who do not find space in the 50% quota allotted to Aramco, may re-apply to be accepted in one of the other categories listed above. If there are still spaces left after the children of other members of the community have been admitted, they can be accepted as non-Aramco students. In that case, they must pay the full fees, i.e., they will not take the Aramco discount. They will continue in this status for as many years as necessary until a space opens up within the 50% allotted to Saudi Aramco in the child's class. At the beginning of the new academic year after this space becomes available, the child moves into the Aramco quota according to the Aramco order of priority and begins to pay only 65% of the tuition. 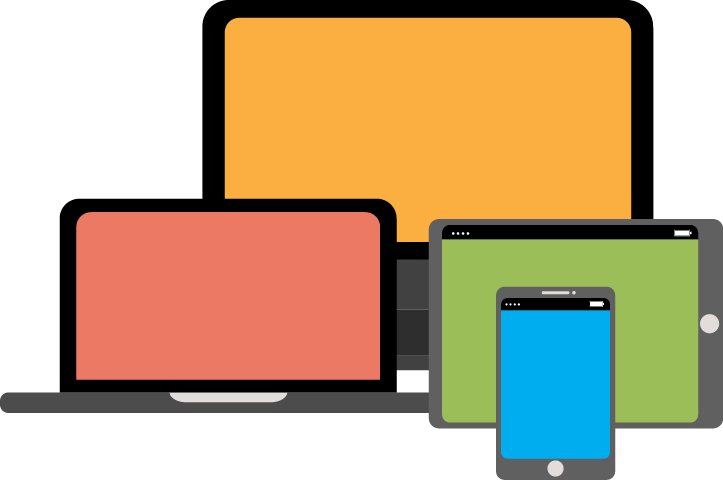 DAS launches a new website that provides all the support resources required for the distance learning proccess . The website provides integrated mechanisms that serve students,parents, and teachers, each in its field