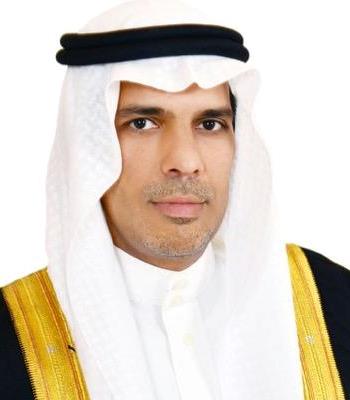 of United Arab Shipping Company – the 12th largest container shipping liner in the world and the Chairman of a government owned Tabadul – company tasked with digitizing the import and export processes in the Kingdom.
Prior to this appointment, Dr. Nabeel served in many managerial and advisory roles within Saudi Aramco. His last position was President of Aramco Services Company (ASC) in Houston which overseas Saudi Aramco's operations in North America. Prior to this, he was President of Saudi Refining, Inc. which oversaw the company's investment in Motiva, a 50-50 refining and marketing joint venture with Shell in the United States.
From 2009 to 2011, Dr. Nabeel served as the head of the Long Range Planning Department at Saudi Aramco and spearheaded the team that conceptualized and developed the company's Accelerated Transformation Program with the aim of moving the company to a fully integrated energy company by 2020. He was also responsible for developing the company's five-years during this period. From 2002 to 2009, Dr. Nabeel worked in the company's Law Department and negotiated many key transactions, including the Rabigh Refining and Petrochemical Company (Petro Rabigh), the renewal of the 2006 Saudi Aramco Revolving Facility and the first Saudi Aramco independent power project (Saudi Aramco's Co-gen project).
Dr. Nabeel graduated from Harvard Law School with a JD in 2001 and earned a BS in Chemical Engineering (with distinction) from Stanford University in 1995. He has served on the board of trustees (as Vice Chair) at the Awty International School in Houston. Nabeel was elected as Young Global Leader (YGL) by the World Economic Forum in 2014.
He is also a proud graduate of DAS's 6th graduating class.