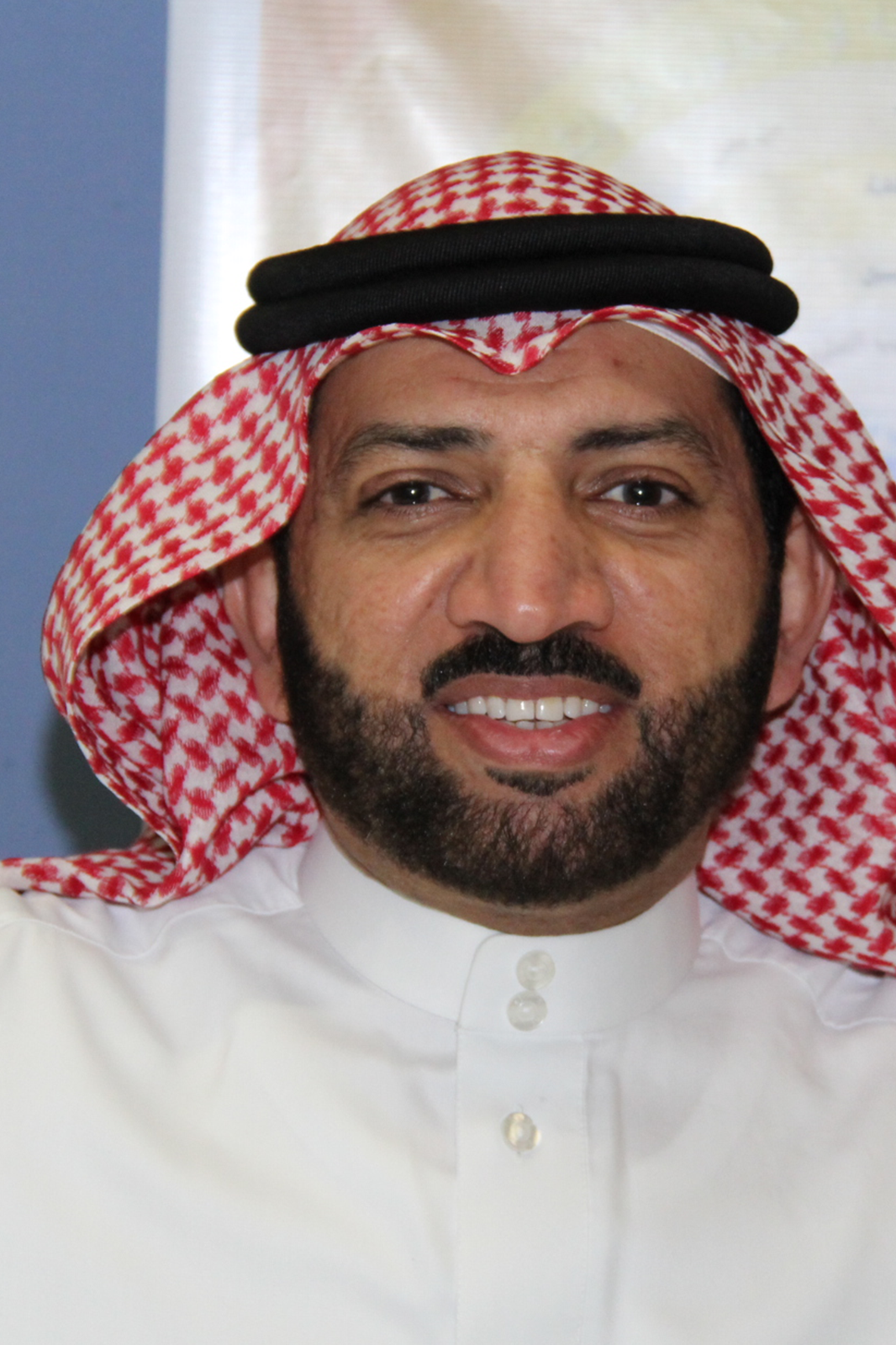 Kamal Bin Muhammad Al-Aqeel was born in Al-Ahsa, Saudi Arabia. He has a Bachelor of Business Administration and Accounting. He spent twenty seven years working in the Educational Field, five of which as teacher, then seven years as a Vice Principal and the last fifteen years as a principal for both Intermediate and Elementary Levels.

He has been working in Dhahran Ahliyyah Schools (Boys Section) since 2012. He also participated in many educational programs and ministerial committees in the Eastern Province as well as internal and global courses and conferences. He has been one of the founders of the Scientific and Mathematical Project in the Kingdom of Saudi Arabia. Mr. Kamal Al-Aqeel has been a member in the School Board for eight years. Lately, he contributed in the Schools Accreditation Process for teaching The International Baccalaureate Program (PYP).